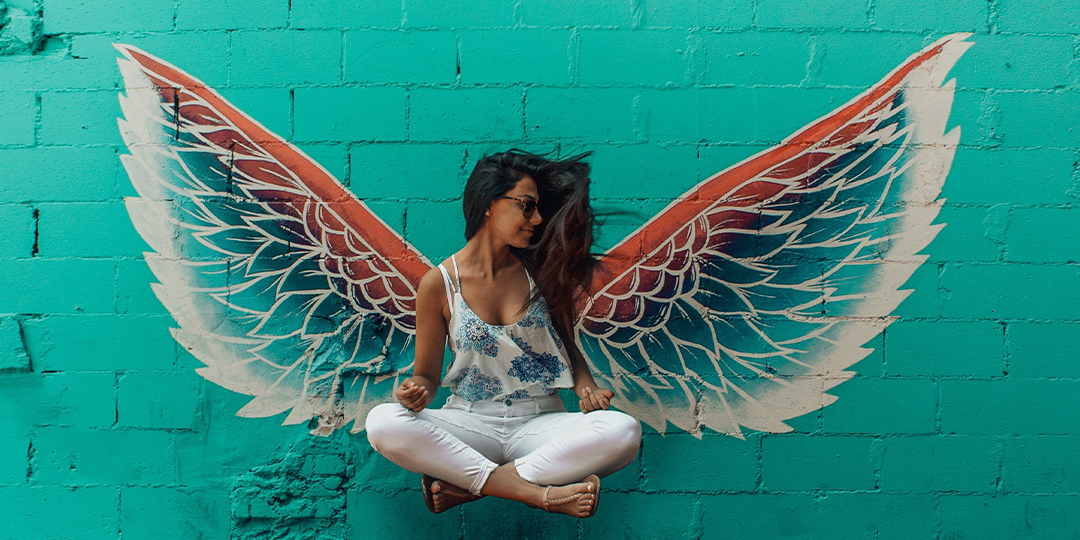 Whilst I start to write this piece the sound of ‘I’m Coming Out’ by Diana Ross is filling my head with noise and empathy. Interestingly, it is only now that I realise that before ‘Coming Out’ I was only operating at 70% in my role as a Healer.

Before this time I was in the dark, hidden. Ashamed of my gift and probably afraid of the reaction from others. I have had many positive responses to what I do over the past 10 years but some very negative ones too! Things like “Oh what woo woo!”, “You are as mad as a box of frogs”, “Loopy Lou”, “That energy work doesn’t work”, “They used to hang your sort in the past”.

I have had to dig deep to courageously become visible. To become this reflection of my true self. To talk in public about how to be human. To defend my position and to encourage and support others to get out of Overwhelm to create the joyous life that they deserve.

Now it is my time to shine. To work in the light, in the open, where I am best placed to give optimum healing to my fellow humans.

It all happened following my mystery illness back in 2008. I was left by the medical professionals to get on with my life, unable to walk and talk. All tests suggested that all was well with me physically and so they concluded that I was well. However, I was not well. So I decided that I would have to become my own medical detective and to get to the bottom of what was wrong. And I did! And now my mission is to help others to do the same as a Healer.

I have grown in confidence through my own healing and in my ability to help others. After years of studying, it is still very difficult to describe exactly what I do. Instead, I can only paint the picture through my visions and feelings. Each session is different but with similar characteristics. Let me explain.

I imagine myself as an empty vessel where universal energy can flow through me. Now I have done an awful lot of negative energy recycling so I guess by now I would have a lot of space for energy to pass through me. Whilst I am in a theta or meta state of mind I am gently guided to the energy blocks of my clients. I get short bursts of video played to me about the client – it maybe a trauma or something unexpected that they have heard or seen. Sometimes I get an image of a body part or an intellect system that I am not aware of – I guess it’s true to say that science hasn’t caught up with everything yet! Anyway, I go with it submissively, without question and I watch it heal before I move on to the next block. It works super fast and I can feel the relief as energy starts to flow back through my client.

The results can be life changing. Every day is so different and I am so excited to be called a Healer. I have found my gift and no one is going to stop me using it! In the words of Diana Ross: “There’s a new me coming out…And I just had to live…And I want to give; I’m completely positive”.