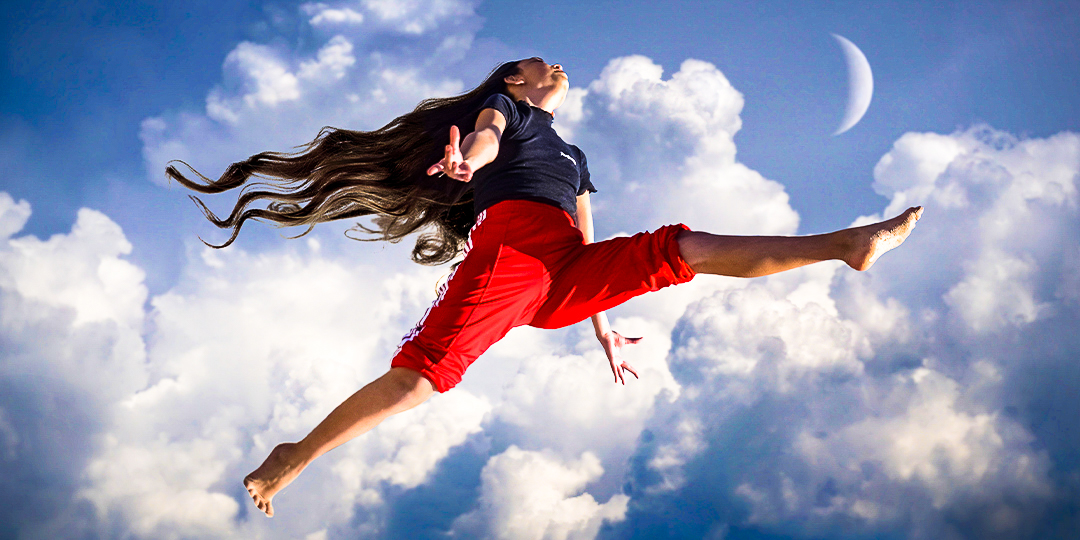 A new way of thinking about the human body
This book looks at human anatomy in a revolutionary way. Written by Martin Lundgren and Linus Johansson, it teaches us that we must have a systemic approach to the body working with its form and function explaining that we cannot think of the body as made up of the parts named in an anatomy book. We need a whole model approach, an approach that is systemic, working with the human form and function.

What does Movement Integration mean
Lundgren and Johansson are concerned with looking at the power of interrelative movement and how the parts of the body work with other parts of the body. This is of special interest to Movement Therapists who are concerned with how you can make body parts work more efficiently; how they move together well, or don’t move together well. They believe that if you can get people to move functionally, it is easy to see where the ‘snags’ are.

Function is individual dependent
Function for a 96-year-old living at home is not the same as the function for a 26-year-old athlete. Lundgren and Johansson believe that we must crack the assumptions we make about function and create a dynamic perspective that is individualised to the person. This, they believe, enables the therapist to develop a person’s function in relation to where they are in their own life, linked to their individual set of current needs. In doing this, they can apply perspective to the function.

We are not objects!
A paradigm is a metaphysical view governing the concepts you have of the world and how you see it. The reductionist paradigm is an assumption that the world is a world of objects. And for some people, it is hard to see it as otherwise and easy to feel removed from the natural world, living in our own bubbles away from the wider picture of what is happening around us. Lundgren and Johansson want people to understand that we are not objects. For example, a professional cyclist should learn to improve function by understanding how they move in relation to the bike and how the bike moves in relation to the ground. It is in understanding this perspective and applying subjectivity to the objects in our world that we can truly understand movement and function.

Anatomists created a notion of truth
Anatomists are people who understand the body’s structure and function. They understand the body, but they don’t understand the ‘human’. There appears to be a disconnect. Johansson says “There are no borders between structures. It is all one”. He believes that we should acknowledge the structures that exist in the body, but they must be reviewed with ‘blurred lines’. Understandably, the first ‘explorers’ of the human body needed to document and organise the information they found to be able to educate others and pass on the knowledge. But in doing so, they have created a notion of truth. Where is the idea of gravity in relation to the system of the body, for example? We can see their understanding of the body fits with some perspectives, but not all. Lundgren and Johansson say that in order to have a better understanding of function you need to start with an understanding of movement integration and then look at anatomy.

A new word and a new way to think
As movement therapists, it is important to focus on function during a person’s life. When someone’s knee hurts, it is important to look at the body as a whole system to work out where the pain is coming from; everything functions in relation to everything else and must be studied together. Ensomatosy is the word Johansson coined to describe this new systemic approach to human movement, intended to replace other commonly used descriptions of anatomy such as Functional Anatomy or Holistic Anatomy. It most accurately describes integration, embodiment, and incorporation. A new word, with the root of its meaning in the Greek language (‘soma’ means ‘body’), ensomatosy gives manual therapists the ability to apply new meaning as it constantly changes, develops, and moves forward. It embraces the notion of ‘one size DOESN’T fit all’

A paradigm-shift forward
Lundgren and Johansson believe that we need a paradigm-shift forward relating to the way that we behave and think. We don’t yet, for example, have a systemic approach to teaching our young children about the importance of movement. As a society, we need to understand that if we don’t keep moving, we won’t be able to move in the future and we need to start by educating our children, showing them that movement is the cleaning system for our bodies. Our concerns so far are to think too much about the objective (how we look, how fast we can run, for example) and not enough about the subjective. The human form and function need to be considered within its perspective and as a whole body within a subjective world where each structure is interrelated. Movement integration is the ability to move with efficiency and agility and is an essential component to our evolution and survival as a species.

The book ‘Movement Integration: The Systemic Approach to Human Movement’ by Martin Lundgren, Linus Johansson is available to buy on Amazon https://www.amazon.co.uk/dp/B07RYHL7QX/ref=dp-kindle-redirect?_encoding=UTF8&btkr=1 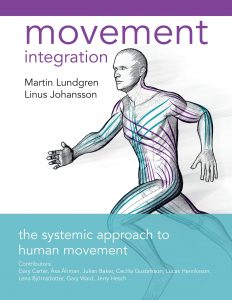